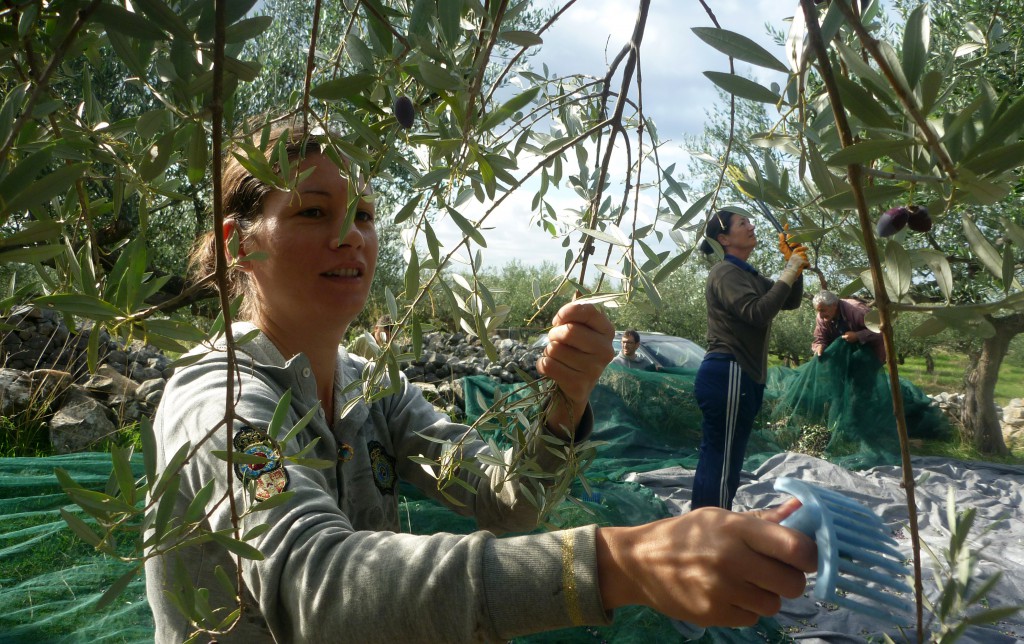 In the wake of the financial crisis of 2007-08, the Mediterranean countries were hit the hardest. As the more recent additions to the eurozone, it hit on a fundamental level and threw up doubt about general fiscal policy strategy for the individual countries and had a genuine impact on people’s quality of life throughout.

Portugal, Spain, Italy and Greece all reacted very differently to the crisis, with equally different short- and midterm result. What will really pay off in the long term, only time can tell. But lets dwell on the Greek case and what actually happened –from an inside perspective:

If you were a young professional, whether employed or running your own business five years ago, as two of my close friends were, you would luckily be unaware of the bumpy ride ahead of you. The first thing that happened was that the many small-scale family-run companies had to lay off whatever staff they had, which hit both parties hard. Then, there was the rumble and bumble of elections, demonstrations, extra taxes, re-elections, more demonstrations and many of these community-baring family businesses having to close down.

At the same time, the household bills kept going up. Taxes were added to electricity bills, books not distributed in schools and rents simply becoming unpayable. Pretty bleak.

What to do then?

Because of the very recent modernisation of the Greek economy (couple of generations), most families still have rural ancestral homes. They own these outright and most of them have a bit of land. This was where many urban dwellers went when it all became unbearable in the cities.

There are two ways of thinking about this situation: A. This doubles the crisis for the rural areas as more people will have to live off the land. B. There has not been as much brainpower and multigenerational representation in the Greek countryside in modern times and this is a unique opportunity to rebuild the economy, the people and the land.

The way I look at things, it’s the latter that counts. This is our chance to counter the trend of braindrain, leaving the beautiful countryside conserved merely for tourists to marvel at. Instead, young people and families are coming back with all their skills and experience. I, for one, welcome them back.

I’m not saying that the crisis is desirable or preferable and I feel for all of those who lost their livelihoods and have had to rethink everything. What I’m saying is, lets learn what there is to learn and build resilience in these rural communities. Lets support the entrepreneurial spirit and if we do our homework this time, we might just be able to flip this around and do something truly amazing!

Is the euro crisis a blessing in disguise for the Greeks?